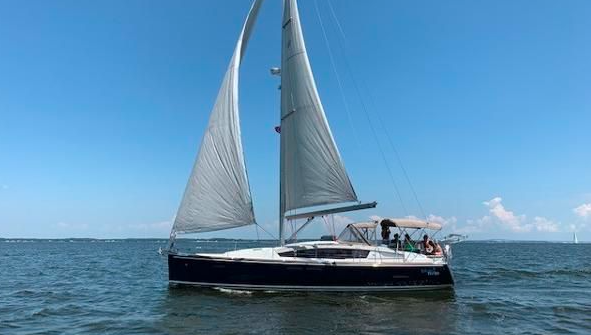 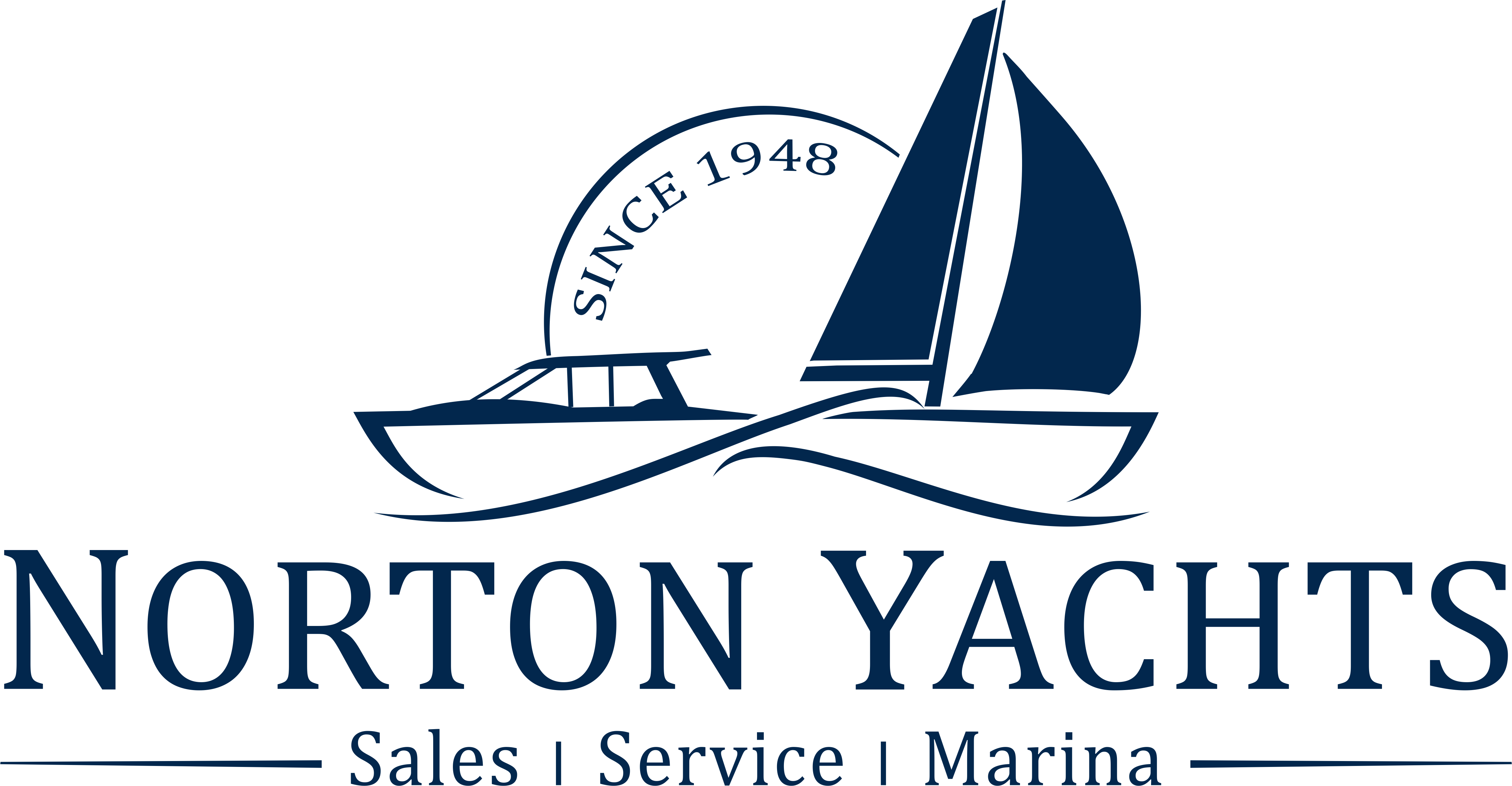 37 m 2021 Oyster 1225
Oyster
The ultimate bluewater superyacht The Oyster 1225 is our flagship sailing superyacht – the ultimate 120 foot sailing yacht created for the adventures of a lifetime. She combines state-of-the-art

/>
more
27 m 2015 Oyster 885
A$ 9,234,232 *
Barcelona, Spain
Oyster Brokerage
The Oyster 885 has been conceived by Oyster to be a perfect solution for those who would like to share the unmatched pleasure of cruising aboard one of these magnificent yachts - with the potential to

27 m 2021 Oyster 885 Series 2
Oyster
Designed to open up new horizons The Oyster 885 Series II is a remarkable 90 foot sailboat. Designed and engineered to deliver exceptional comfort and safety without compromis

/>
more
View Video
25 m 2009 Oyster 82
A$ 2,956,574 *
Palma de Mallorca, Spain
Berthon International
From Rob Humphreys and the mollusc people in 2009. This Oyster 82 has been skipper cherished from the shell. Built for planet circuits, she has a fantastic bluewater spec and powerful sail plan. Down

/>
more
View Video
23 m 2016 Oyster 725
A$ 3,594,782 *
Palma, Spain
Berthon International
From 2016, this terrific bluewater cruising yacht was built to sail the world. Oyster 725, ROSINHA has a powerful yet manageable rig with V boom for the mainsail and powered front sails. She has been

23 m 2021 Oyster 745
Oyster
Built for very big adventures A 75 foot sailboat, the design of the Oyster 745 is very much influenced by the preferences of our owners. The perfect offshore sailboat, she can be sailed and maintained

/>
more
22 m 1997 Oyster 70
A$ 1,620,041 *
Izola, Slovenia
Oyster Brokerage
One of four Oyster 70's built using the very successful Oyster 68 mould tool but with modified deck mould giving a very sleek appearance. This example is extremely well specified and has had the benef

/>
more
21 m 1996 Oyster 70
A$ 1,061,127 *
Italy
Yachtzoo
TOAD was the chosen sailing yacht for an 18 month long family cruise from Europe to New Zealand. She has proved immensely reliable, and fit for purpose. Her professional crew have continually maintain

21 m 1996 Oyster Cutter Rigged Sloop
A$ 1,061,127 *
Italy
Bernard Gallay Yacht Brokerage
In the exhaustive search for the right vessel to transport his family with five young children around the globe, in optimized comfort and safety, this owner finally decided on “Toad”. Find
*This price is based on today's currency conversion rate.

View all Oyster boats for sale